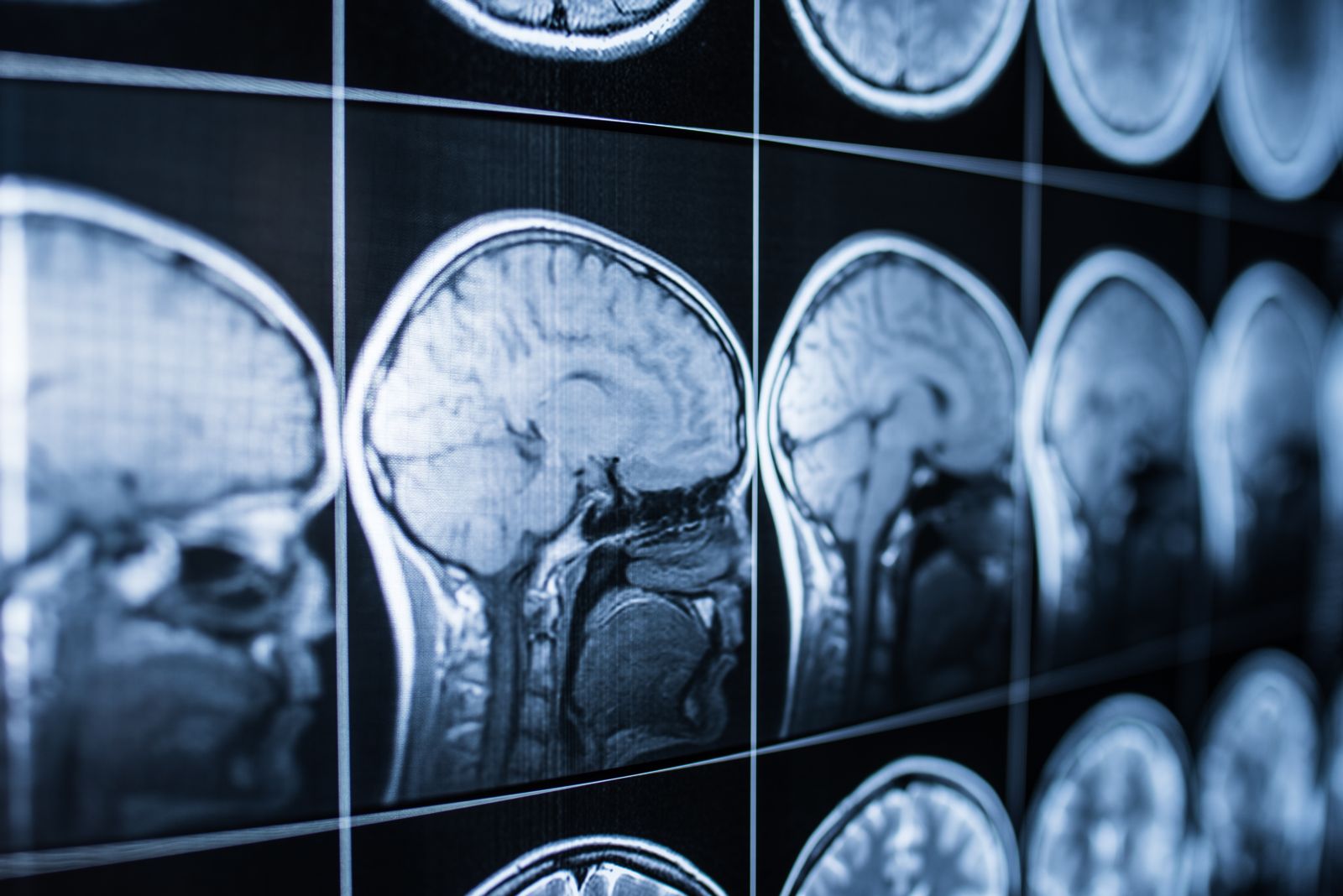 More than five million Americans currently live with physical and cognitive impairments caused by a brain injury. At their worst, head injuries are among the most catastrophic of all injury types, causing significant physical and emotional suffering and lost productivity. Every brain injury is unique, because the damage suffered depends on the function of the particular areas of the brain affected. Brain damage can be caused by an open head injury, which allows an object to penetrate the bone of the skull and damage brain tissue, or a closed injury—the more common type—which leaves the skull intact but damages soft tissue as the brain moves within the hard skull and slams against it. Brain injuries are often the result of falls, car crashes, sports injuries, and acts of violence. A brain injury may also occur at birth or during a medical procedure, in which case it might be the result of medical malpractice. To succeed in obtaining sufficient compensation to reflect the full range of losses you’ve suffered, you will usually need to retain a Dallas-Fort Worth head injury lawyer with a strong record of recovering money for serious and catastrophic injuries.

A concussion is the most common type of traumatic brain injury, caused by brain trauma from a direct impact or a sudden change in momentum or movement. Concussions are usually caused by a direct blow to the head in a sports injury, a fall, or hitting a portion of a vehicle’s interior in an auto wreck. It can also be caused by a whiplash injury.  Once thought to be a relatively minor injury, we now know that concussions—especially repeated concussions— can cause problems over the course of a lifetime and may produce damage to blood vessels and cranial nerves.

Brain trauma may also cause life-threatening hematomas. Epidural hematomas occur when the head trauma causes bleeding within the skull, creating an accumulation of blood in the epidural space between the lining of the brain and the skull. Even relatively small hematomas can cause pressure and injury to the brain.

Subdural hematomas are the result of a traumatic injury that affects the veins in the brain, causing a slow leak of blood into the space beneath the dura, the lining of the brain. A large subdural hematoma may cause lethal brain swelling, permanent brain damage, or death.

A coup-contrecoup injury occurs at the site of an impact and in the part of the brain directly opposite from the point of impact when the force causes the brain to slam into the opposite side of the skull, creating contusions from bleeding in both areas. The bleeding can result in hematomas at both sites.

A diffuse axonal injury is usually fatal, with a very poor prognosis for the few survivors. It is usually caused by a powerful rotational force, typically in a car accident, causing tearing of the nerve tissue in the brain, leading to coma and death in most cases.

A penetrating injury to the brain, also called an open head injury, occurs when a sharp object penetrates the skull and damages a portion of the brain. Less common than closed head injuries, penetrating injuries are often caused by acts of violence, for example, a gunshot or knife wound. If the injury was incurred on premises lacking appropriate security, the victim or family may be able to recover compensation from the owner of the premises in a negligent security premises liability action.

Acquired Brain Injuries (ABI) are not necessarily caused by an external force but may be the result of insufficient oxygen at birth, a near drowning, or a surgical error.

Brain injuries can cause a wide range of functional short- or long-term changes affecting cognition, sensation, language, emotions, and physical functioning. They can cause seizures and increase the risk for neurological conditions later in life, such as Alzheimer’s disease and Parkinson’s disease.

Typical impairments from brain injuries include these and others, depending on the area of the brain affected and the severity of the injury:

Let Your Dallas-Fort Worth Lawyer Handle the Insurance Company

Insurance companies use a variety of tactics to avoid paying claims, especially when the injuries are catastrophic, as brain injuries often are. Never give an insurance adjuster a recorded statement or sign an authorization or release. This could dramatically reduce the amount of your compensation and could even result in denial of your claim. Contact a trusted team of personal injury attorneys today if you have questions about your case.