Sexual Abuse of a Child by a Relative: What You Can Do To Stop It 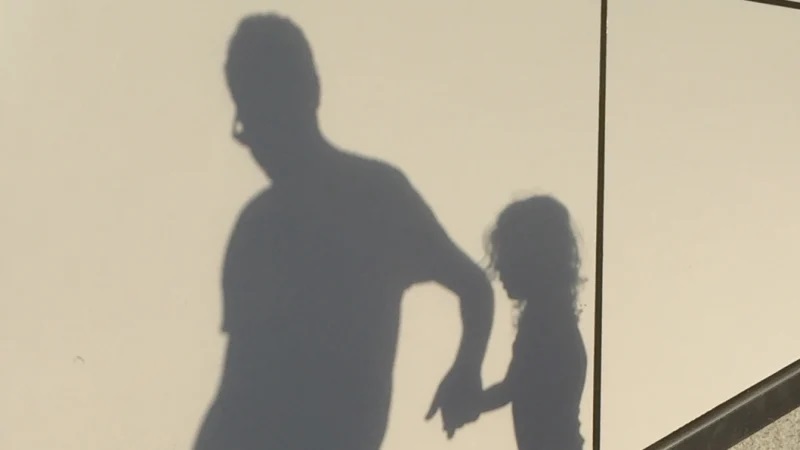 What Qualifies as Child Abuse?

Child sexual abuse covers a broad range of devious acts against a child including fondling, sexual intercourse with a child, forcing a child to touch an adult's sexual organs or even non-touching offenses such as forcing a child to look at or watch pornographic material or taking nude photographs of a child. All of these acts can cause serious physical, emotional and psychological disturbances in the child that can span over a lifetime. The worst part is, relatives account for a large number of child abuse – 50% of those abusing children under six and 23% of those abusing children between 12 and 17 years.

When Children Are Abused By Relatives

Often, children who have been sexually abused by a relative suffer in silence. They frequently refrain from telling an adult out of fear that nobody will believe them, or out of a feeling of shame. Victims of child sexual abuse frequently experience appetite disturbances, suicidal gestures, depression, anxiety, nightmares, and loss of self-esteem, feelings of guilt and other self-abusive behaviors. Child sexual abuse can also lead to significant troubles in their adult relationships, making it difficult to trust other people and be in a healthy, loving relationship.

If your child comes to you wanting to tell you what happened, it's important to listen to them. Regardless of who victimized your son or daughter, it's critical to put an end to the abuse before any more children are harmed by the abuser. To do this, it will become necessary to take legal action against the abuser. Legal action will be a vital tool in obtaining compensation for the child's medical expenses, or psychological treatment such as therapy or counseling. In most cases, the survivors of child molestation will need special care to help them recover emotionally and psychologically from child sexual abuse.

Our team of child injury lawyers in the Dallas-Fort Worth area in Texas, here at Samples Ames PLLC, can help you find justice in a child sexual abuse case. You have the right to ask the legally responsible party compensate your child for any economic or non-economic damages that have incurred from the abuse, and a lawsuit can bring public attention to the case and thereby serve to further remove the abuser from other children in their environment. As a result, the abuser can be forced to take responsibility for their actions, and other children can be protected from future harm.