What are the potential causes of steering system failure?

Modern steering systems are known to make vehicles easier to control while improving driving precision. But when these systems fail, devastating crashes can occur, which can cause permanent disabilities and even death. Every year, more than 2,000 wrecks occur due to steering system failure in the U.S., which not only affects victims physically but mentally and financially as well.

If you or a loved one has been a victim of a truck crash in the DFW area, contact our personal injury attorneys today to schedule a consultation regarding your claim. 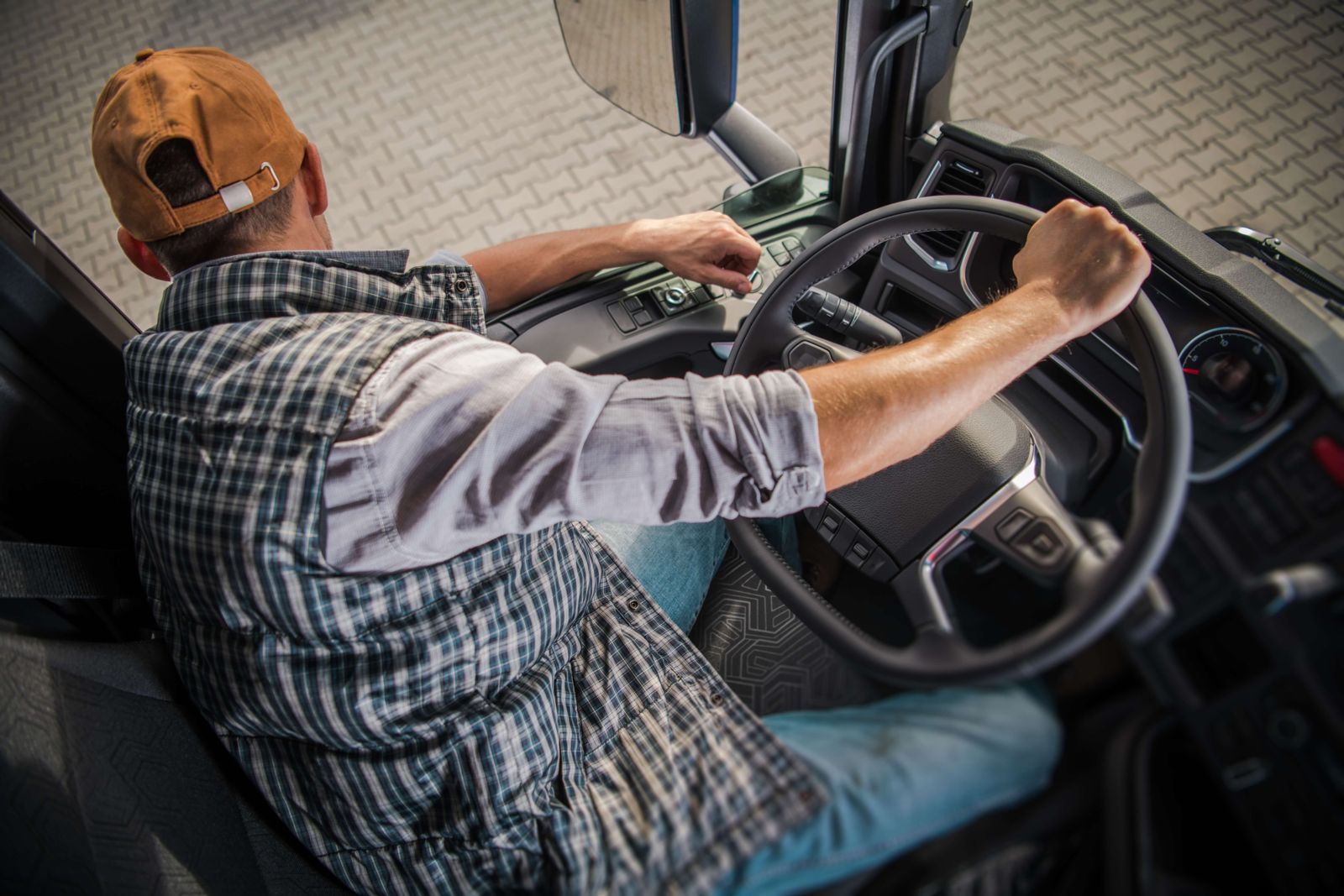 Steering systems allow the driver to maintain control over his truck. But when steering and suspension systems fail, it can affect a driver’s control over the truck, resulting in a disastrous crash. Steering systems can break down or fail because of inherent design and manufacturing flaws or because of a failure to maintain the vehicle properly. Pump malfunctions, fluid leaks, blocked hoses, contamination of power steering fluid, or worn power steering belts are some specific factors that can contribute to steering system failure.

Unlike some mechanical problems, steering breakdowns generally give warning signs in the form of looseness and vibrations in the steering wheel and difficulty in turning the wheel. By noticing or fixing them, the driver can reduce costly and dangerous outcomes.

Who's liable for a Dallas-Fort Worth truck accident due to steering system failure?

When steering fails because of lack of maintenance, design flaws, or manufacturing mistakes, both the truck driver and the trucking company may be liable for damages caused in the event of an wreck. However, auto repair technicians can also be held responsible for those damages if the trucker recently had the truck serviced. A failure in the steering system can make the big rig unsafe not only for other people on the road but also the trucker him/herself. The truck accident lawyers at Samples Ames PLLC are ready to help you receive proper compensation from all who are responsible for wrecks caused by a truck's steering system failure.

Have you been involved in a truck accident due to a steering failure system in Dallas?

Our experienced personal injury attorneys at Samples Ames PLLC are well-versed in the representation of victims injured in truck crashes due to steering failure. Property damage, serious injury, medical and repair bills, and death are possible outcomes of any severe truck crash. When you contact our experienced truck accident lawyers, they will help you get fair justice by filing a lawsuit against the manufacturer, the trucker and the trucking company.