Texting While Driving Laws in Texas

Texting and driving is one of the most dangerous activities a Texas driver can do. According to the Texas Department of Transportation (TxDOT), over 125,000 crashes in Texas each year are the direct result of people texting while driving – which equates to just about one in every five car crashes in the state!

In response to the growing threat of texting and driving, Governor Greg Abbott signed House Bill 62 into law during the 85th Texas Legislative Session on Sept. 1, 2017. This bill made Texas the 47th state to officially prohibit texting while driving. Said another way, 46 other states had already taken action before the Texas legislature did its job.

What Are The Texting & Driving Laws In Texas? 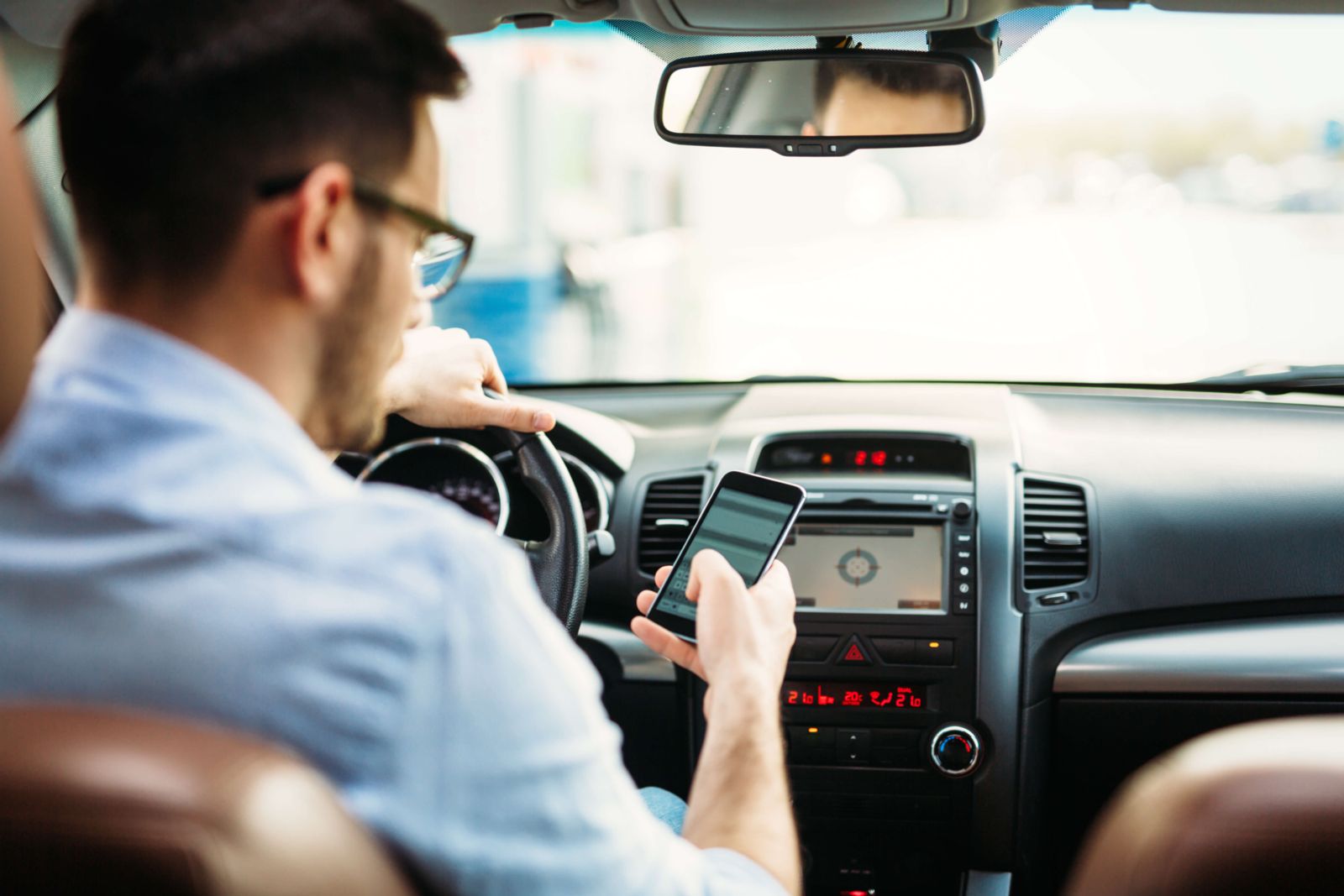 Under the new texting and driving law, all drivers are prohibited from using a wireless communications device to write, read, or send any electronic message while driving. This means no communicating with others through emails, texts, or on social media apps such as Facebook, Twitter, Instagram, Snapchat, and WhatsApp. That being said, it is still legal to use cell phones to play music, operate a GPS, report a crime, or seek emergency help.

What Are The Texting & Driving Penalties?

Anyone caught violating Texas’ texting, and driving law will be issued a ticket of up to $99 for the first offense, and each subsequent offense will carry a fine of up to $200.

Can the violation of the law lead to jail time?

Well, yes and no. A driver breaking the law will always be fined, but if their distracted driving did not cause a car accident, resulting in the death or serious bodily injury of another person, they would not go to jail. On the other hand, if they do cause a crash that results in serious injury or death, they can be charged with a Class A misdemeanor, punishable by a fine of up to $4,000 and confinement in county jail for a term of up to one year.

You're Not Alone! Reach Out To Our Experienced Personal Injury Attorneys Today!

If you have been hurt or lost a loved one because another driver made a critical error in judgment and texted while driving, you deserve justice for your suffering. The team of car accident attorneys in Dallas-Fort Worth area, Texas at Samples Ames PLLC can review your case and determine if compensation is owed to you for medical expenses, property damage, lost wages, and other damages. To request a consultation, you can complete the contact form on this page or call or text us at 469-466-2600.