Exploring The Negative Side Effects of Vaping

Vaping is widely hailed as a safe alternative to cigarette smoking. Is there any truth to that? Is vaping really safe? Well, not exactly! 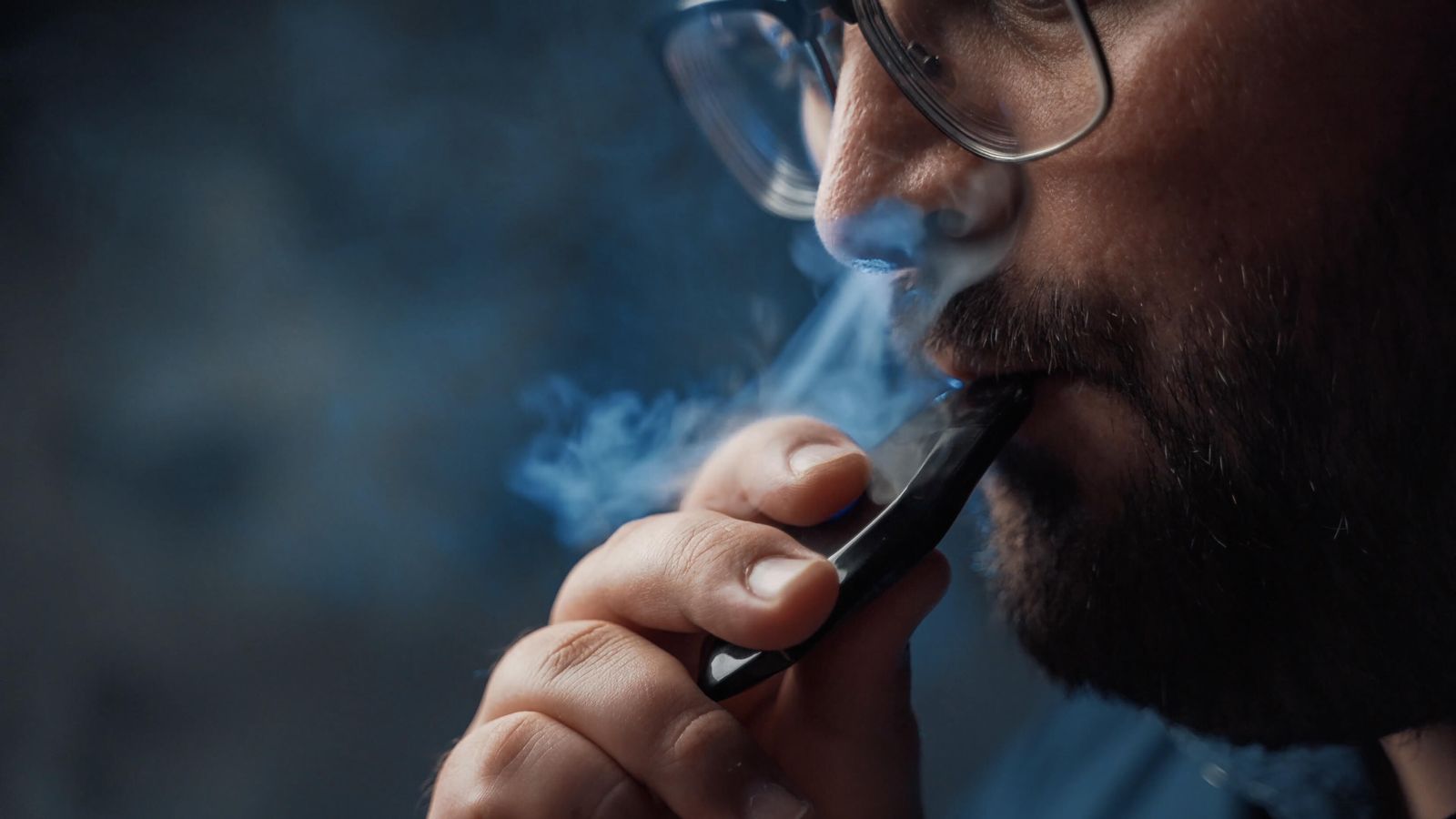 While some suggest vaping may be “safer” than smoking cigarettes, that doesn’t mean it’s “safe.” Various researchers and comprehensive studies have shown that vaping, especially among young people, comes with a host of side effects and health risks. The Centers for Disease Control and Prevention (CDC) has reported more than 2,000 lung injuries and 40 deaths linked to vaping so far.

Vaping devices typically emit chemicals or substances derived through chemical processes, including propylene glycol (PG), vegetable glycerin (VG), flavoring chemicals, heavy metals (such as nickel, tin, and lead) and other volatile organic compounds. Some vaping devices contain nicotine or cannabinoids such as marijuana. While the long-term health effects of these chemicals are still being researched, it’s clear that inhaling them isn't good for health.

Potential Side Effects of Vaping

Vaping Can Have Adverse Effects on The Lungs

One of the most common side effects of vaping is compromised lung functioning. Vaping can disrupt normal lung function as the flavoring chemicals used in vaping devices can induce toxicity, oxidative stress and inflammatory response in lung cells. One chemical in particular, called diacetyl, is often associated with a serious lung disease called popcorn lung (bronchiolitis obliterans).

Vaping Can Affect the Heart and Circulatory System

The chemicals found in vaping devices also expose users to toxic but highly variable substances that can trigger an increase in their heart rate and blood pressure. This means that individuals who vape are at a greater risk of suffering a stroke, myocardial infarction and angina/coronary heart disease than those who don’t vape.

Some vaping devices contain high levels of nicotine, and the adverse side effects of nicotine on mental health are well-documented. Prolonged usage of nicotine can develop into addiction and has been linked with mood disorders, lowered impulse control, cognitive impairment and attention problems among teenagers and young adults.

Secondhand Exposure Is Just as Harmful

Vaping is dangerous—and so is being around someone who vapes a lot. Yes, passive exposure to vape smoke comes with its own share of side effects and health risks. After all, the released smoke still contains toxic, cancer-causing chemicals at concentrations that are way above safe levels.

If You've Been Diagnosed With a Vaping-related Illness We're Here To Help!

Speak with a knowledgeable Texas personal injury lawyer at Samples Ames PLLC today. Our Dallas Fort-Worth lawyers have the experience, expertise and the resources to hold large e-cigarette companies accountable so that you get the compensation you deserve. Contact us today for a free case evaluation!