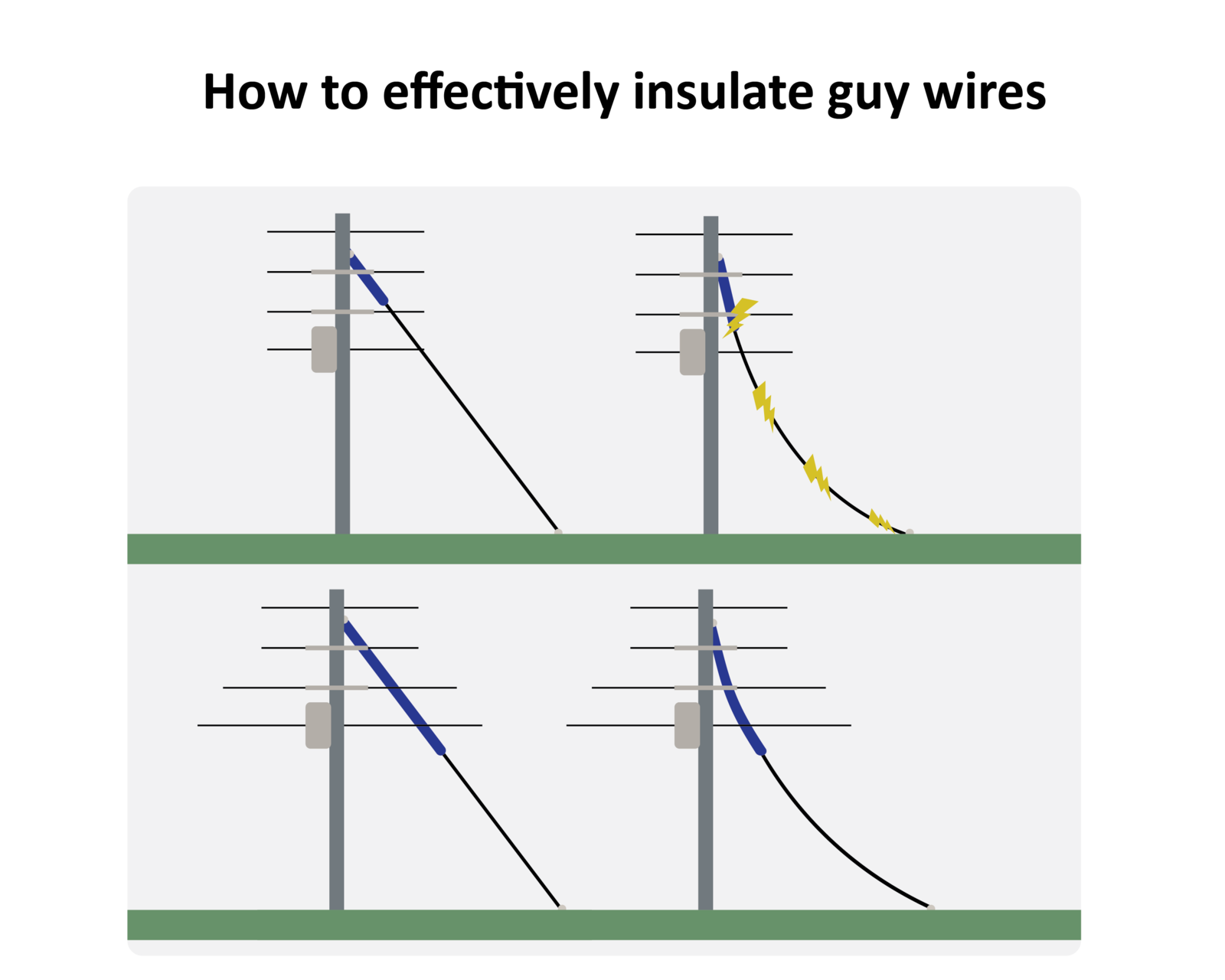 Rosales and Quintanilla received severe and permanent injuries while working on a road widening project on Loy Lake Road in Sherman, Texas on July 12, 2012.  The jury found that their damages were worth $2,600,000.

At trial, Rosales and Quintanilla proved that the Oncor utility pole did not have adequate safety insulation to prevent its guy wire from becoming electrified if it touched the high-voltage power line.  Because the guy wire became electrified during the road widening, Rosales and Quintanilla were electrocuted with 7200 volts of electricity. While both survived, they have burns, disfigurement, and permanent injuries that prevent them from restoration to their previous lives.

A guy wire should never be electrified, but it becomes electrified if it touches the actual power line.  This is why the National Electrical Safety Code requires guy wires to be adequately insulated. The guy wire that shocked Rosales and Quintanilla had only two feet of insulation when six feet were required to keep the guy wire safe from the power lines.

The danger from uninsulated guy wires is real and ongoing.  Oncor conceded under oath that it has no formal inspection plan to identify safety hazards on power poles in our neighborhoods.  Oncor boasts on its website that it reads 3.6 million electric meters each month.  Even so, it doesn’t have anyone to look up and report dangers.  Rosales and Quintanilla pray that this verdict will force Oncor to change its utility pole inspection policy and protect our families and community from future harm.