JUUL and vaping-related injuries and deaths are continuing to increase. The Centers for Disease Control and Prevention (CDC) reporting 1,200 lung injuries in 48 states with 25 confirmed deaths.

The outbreak is “continuing at a brisk pace,” Dr. Anne Schuchat, principal deputy director of the CDC said during a news briefing. In addition to the updated injury and death count, researchers from the Mayo Clinic said in a recent report that some patients’ lung damage resembled chemical burns.

States Have Responded To The Epidemic With Strong Legislation.

Massachusetts banned all vaping products for four months. New York, Michigan and Rhode Island, along with Los Angeles county, have banned flavored e-cigarettes. San Francisco banned e-cigarette salts.
This wave of legislation has caused some experts to say separate problems associated with e-cigarettes and vaping are being confused. The sudden prevalence of lung injuries and deaths has created confusion about which products are dangerous and why. 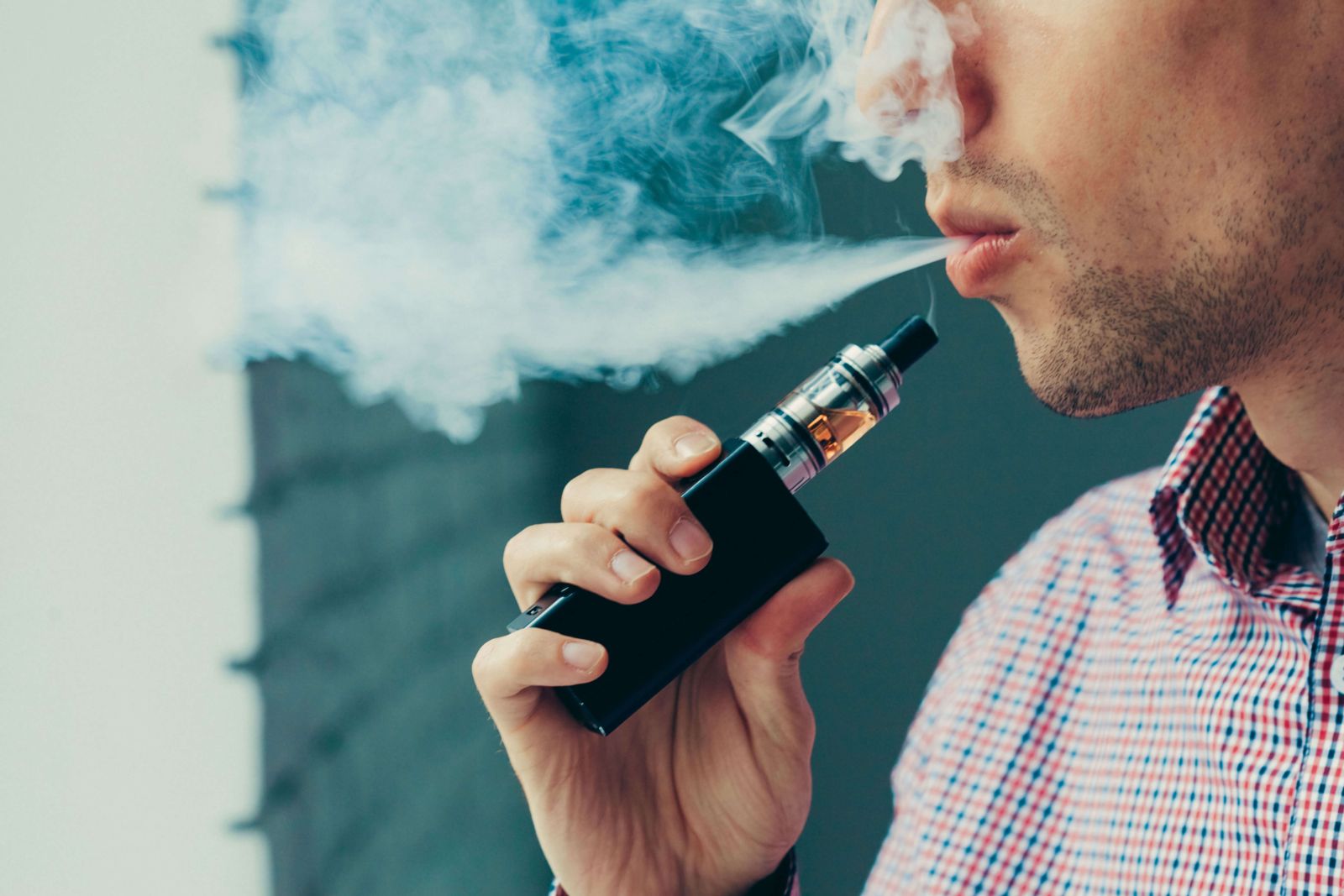 Public health officials haven’t identified a uniform cause in the more than 1,200 cases of vaping-related lung injuries; however, many of the vapers who became sick reported using THC. FDA commissioner Ned Sharpless said his Agency’s research indicates people are mixing pure THC with other oils to dilute the product, creating illegal and untested vaping liquids. Initial reports indicate more than three-fourths of patients interviewed reported using THC products. “A significant fraction of the THC products are contaminated with vitamin E acetate,” Sharpless said during a congressional hearing Sept. 25. The oil, generally used on skin, has “no business being in a pulmonary product,” Sharpless said. He believes vitamin E acetate was added as a cutting agent. Because THC is the active ingredient in marijuana and because marijuana is still illegal under federal law, consumer products containing THC are not regulated by agencies like the FDA. Federal officials say states that have legalized marijuana products are responsible for regulating the safety of those products. Effective regulation of counterfeit or adulterated THC pods would require multiple federal agencies, including the DEA, to work with states to locate the sources of contaminated pods and block them, prosecute people making or distributing them illegally, and prohibiting the import of vaping products or supplies coming into the U.S. from other countries. Some states have already enacted emergency regulations banning e-cigarettes, but those states have combined all vaping products into the “e-cigarette” category. They’re declaring an emergency because of marijuana vaping products and the response is to ban e-cigarettes, according to some industry experts.

Separate from the recent trend of vaping-related lung illnesses and deaths, Public health officials have used the phrase “vaping epidemic” to describe the popularity of vaping devices like Juul. Juul’s incoming CEO said the company’s future is at risk due to unacceptable levels of youth usage and eroding public confidence in our industry.” “We appreciate the work of the CDC, FDA, and other public health authorities, and are confident that they will get to the bottom of this issue,” a Juul spokesperson told ABC News. Until a late September news conference, when CDC officials pointed to the risks of THC devices, the CDC treated e-cigarettes and THC pods as the same thing.

“While this investigation is ongoing, CDC recommends that people consider refraining from using e-cigarette, or vaping, products, particularly those containing THC,” said Brian King, a spokesperson for the CDC.

Officials and advocates are especially concerned about the growing popularity of these products among young people, because they have a high concentration of nicotine, which can have harmful effects on the developing brain, including addiction, those worries appear to be separate from the spate of acute lung injuries and deaths gripping the nation.

Prior to the newfound popularity of e-cigarettes, agencies reported declining rates of tobacco use among middle and high school students, but teen e-cigarette use has risen sharply since 2017, according to a government funded survey released last month. Studies show that teenagers who smoked e-cigarettes were more likely to experiment with traditional cigarettes than non-smokers. were. The concern about flavored e-cigarettes is tied to this trend because many young people report being introduced to the devices through flavored products with companies like JUUL marketing to younger customers through flavors that mask the taste of tobacco.

Increasing JUUL use among kids has increased the awareness of how e-cigarette companies are deceptively marketing their products, including on social media where young people are likely to be exposed to advertising that portrays nicotine products in a positive light.

The Safety Of E-Cigarettes Is Not Known.

Apart from the vaping outbreak and federal investigation, there’s a third issue: experts know very little about how safe -- or unsafe -- nicotine e-cigarettes are compared to traditional cigarettes.

The CDC has specifically warned that “the aerosol that users inhale and exhale from e-cigarettes can potentially expose both themselves and bystanders to other harmful substances, including heavy metals, volatile organic compounds, and ultrafine particles that can be inhaled deeply into the lungs.”

“I wish we could have these dramatic, awesome datasets showing us the answer,” said Dr. Laura Crotty-Alexander, an associate professor of medicine at the University of California, San Diego, who researches the long-term effects of e-cigarette use on health.

While much of Crotty-Alexander’s research is on animals, which can’t necessarily be extrapolated to apply to human health, Crotty Alexander said that based on her research, she believes daily vaping is going to cause disease over time. 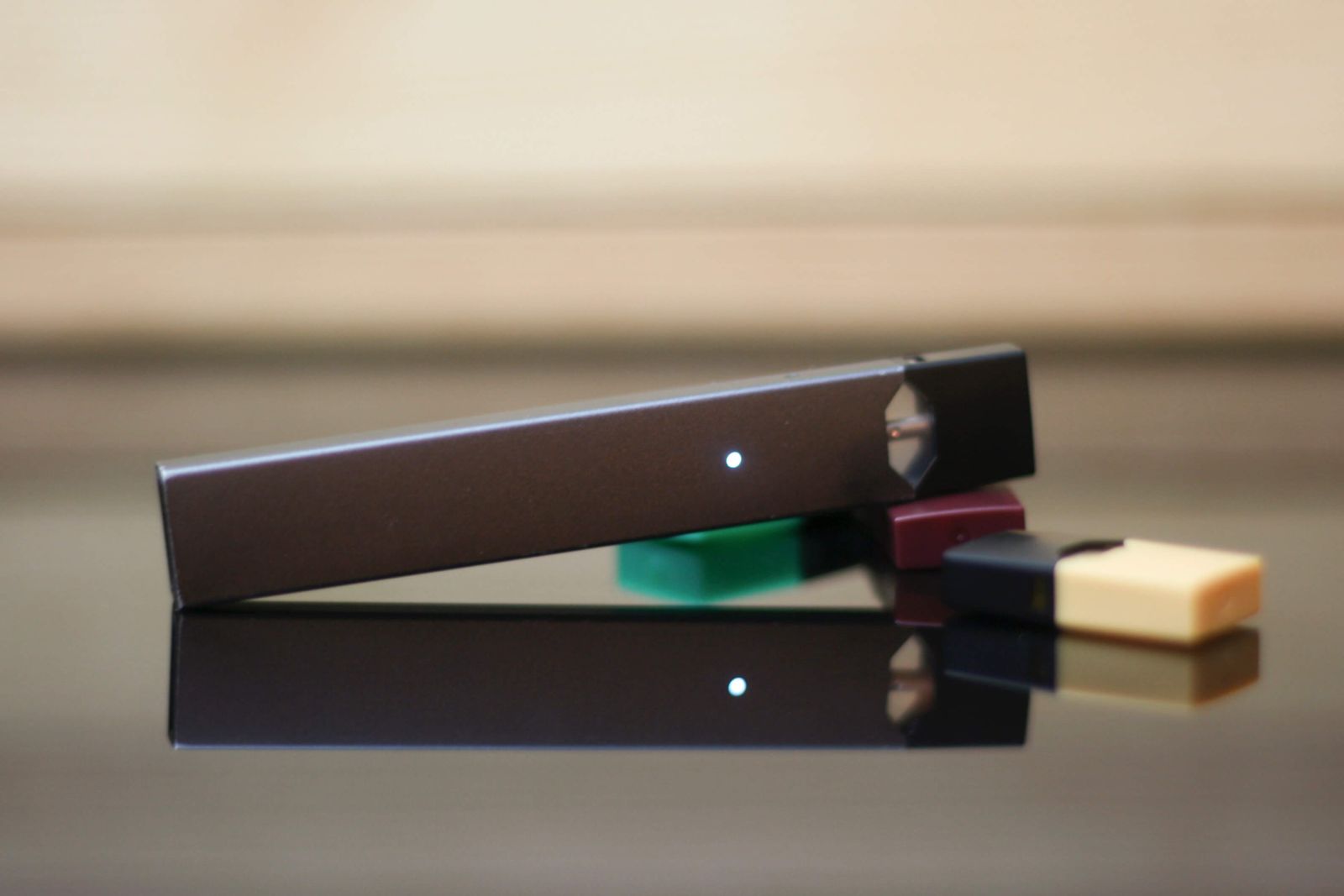 The CDC advises that while e-cigarettes have the “potential to benefit adult smokers who are not pregnant if used as a complete substitute for regular cigarettes and other smoked tobacco products,” scientists “still have a lot to learn about whether e-cigarettes are effective for quitting smoking.” So while blanket bans may help deter teen smoking, they could potentially harm adult smokers trying to quit. But avoiding a complete ban has greater risks, according to Crotty-Alexander. “We are setting up a new generation of non-smokers to become addicted to nicotine,” she said.

Our Experienced Attorneys Are Here To Help

If you use vaping products and have been experiencing coughing, shortness of breath, fatigue, or chest pain contact our experience attorneys today for a free consultation.