4 Ways a Business Contract May be Breached 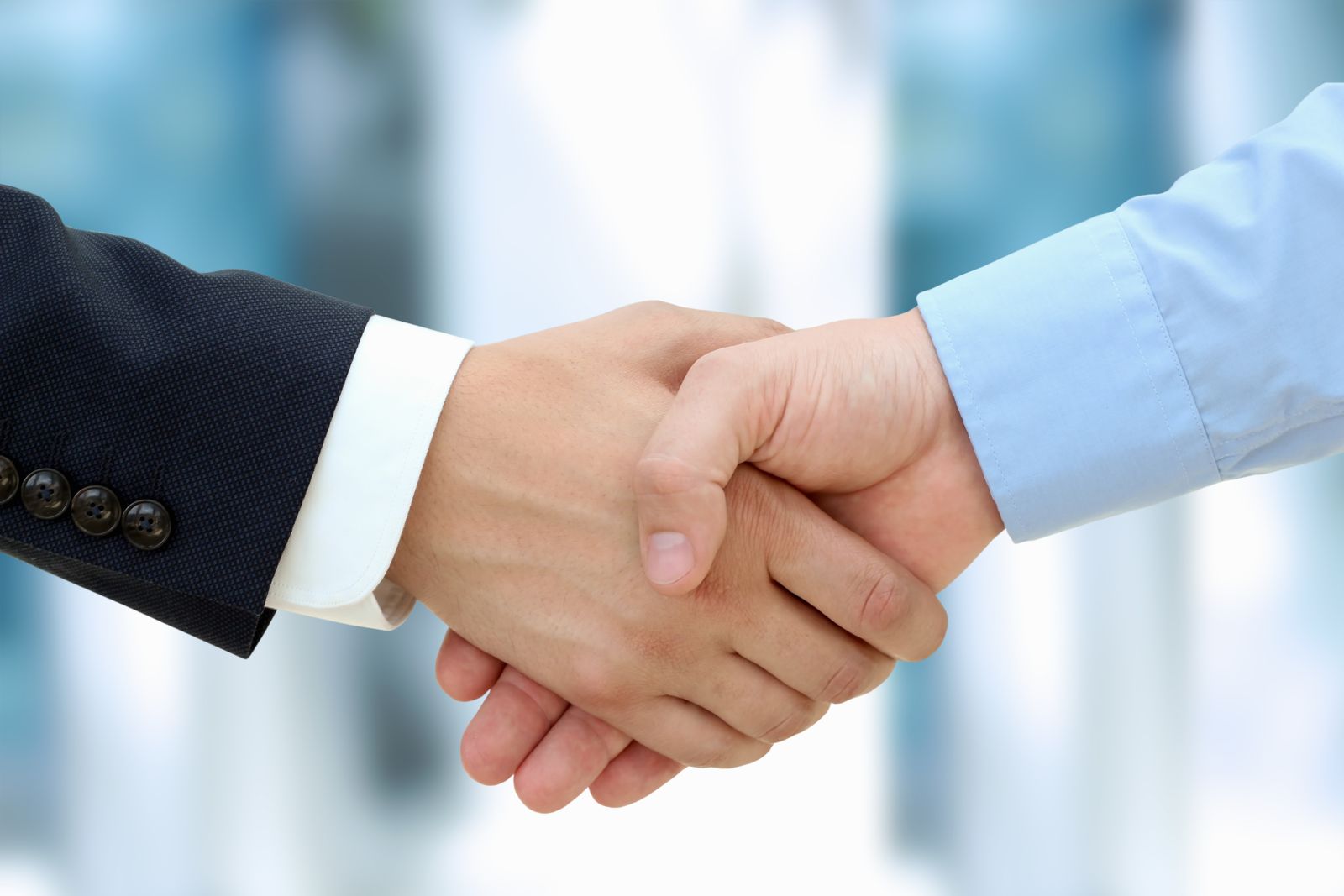 Business contracts are supposed to provide you with some certainty. Your business and the other party to the contract have certain responsibilities and duties. In return, there's an assurance of particular benefits. However, when the other party to your contract breaches or violates the terms, that certainty is destroyed.

Any breach may have negative consequences for your business. Here's what you need to know about broken contracts, and why you may have legal recourse.

Different Ways a Business Contract May be Breached

Failure to uphold a legally-binding agreement can be defined in many ways. The other party may have breached your contract by committing a(n):

Depending on the specific type of breach and the damages you suffered, you may be able to pursue a legal case that requires the other party to perform duties pursuant to the contract. You may also present a case for monetary damages sustained as a result of the breach of contract.

Possible Defenses in a Breach of Contract Case

While the breach of contract may seem clear to you, you should expect the other party to oppose the claim. Some common defenses include:

Additionally, if you wait too long to file a breach of contract lawsuit, the defendant may argue the statute of limitations has expired, and your claim shouldn't be heard by the court.

How to Protect Your Business From a Breach of Contract

A well-written contract is one of the best ways to protect you and your business. However, you can’t control everything the other party does. A breach of contract dispute may still arise even with a proper contract.

If you're looking for an efficient way to resolve your contract dispute, it's important to contact experienced business litigation attorneys who can advise you of all legal options and help protect your interests. Please contact us today by phone or through this website to schedule an initial free consultation.

Plan a Defamation Consultation with our experienced lawyers.